The celebration of Santa’s arrival and decorating The Village of Lights in downtown Manson has been a genuine community tradition spanning several decades. A true staple of the community of this quaint little village we are blessed to call home!

My earliest memories of the history, that we can find in the records that are kept by the (now) Manson Chamber of Commerce, Santa’s arrival started back in the day of the Manson Merchants Association. One or more Manson churches may have even helped take part, along with the Manson School District and several key businesses.  You might remember Uncle Tim’s, Allisons of Manson, and of course Mountain View Lodge.  As time went on, the Manson Merchants became the Manson Business Association, and then onto the Manson Chamber of Commerce, but still the same organization and many wonderful volunteers over the years.

When my kids were little, during the 80’s and 90’s, everyone would meet at Leffler Field and walk Santa down to Allisons of Manson who always took part in the festivities. In 1992 my Mom, Carolyn Vincentini, and the rest of my family who were the new owners & staff of the Mountain View Lodge stepped up to keep the spirit alive and have helped take a leadership in the decorating of the town ever since.  The arrival of Green Dot Sub Shop in 2012 saw them become a permanent part of the production, as well.  Santa arrived every Saturday after Thanksgiving in the Manson Fire District 5 fire truck driven by Chief Baker.  When Dale England began his business, Lake Chelan Helicopters, several years ago, he took over the tradition of delivering Santa by air from the North Pole to Leffler Field.

Decorating our village has traditionally included decorating the light poles, businesses putting up lights and decorations, and, of course, the Christmas Train.  We used to have these huge, white tinsels that made the whole pole(s) look like a snow-covered candy cane with a beautiful star dripping off of them!  Back in the day, the snowflakes and lights were donated by the Lake Chelan Chamber, and then a bunch were donated by the Leavenworth Chamber of Commerce.  The Manson High School shop class fixed/rebuilt the snowflakes and they made the Christmas Train.  The Train has seen many locations along our main street over the years and has finally come to rest at the “Bank” property.  We purchased the downtown community Christmas tree from past Chelan Mayor, Jay Witherbee.

Manson High School has helped every year since 2007 to get all the snowflakes and the Christmas Train pieces spiffed up and lit, working down in the basement of the business center (formerly the old Community Center – historic!) with Me and/or Gerry, and the Manson Kiwanis have been the ones to put up the snowflakes, tinsel, lights and now candy canes. Some years, the High School band or kids led by a teacher would come down and sing carols. That’s when we started calling it the “Village of Lights.”  Sometime about 2013 or 14, we needed to replace the old tinsel and decided to up the ante.  Jeff & Debbie Conwell of Green Dot Sub Shop led the charge to add the new red and white candy canes.  About the same time, Judy Dai and Kelsey Chavez of Rio Vista at the Cabin started the community picture cutout project.  And the students at MHS constructed the large reindeer and sleigh that is put up in Leffler Field.  The light coordination seems to always be led by Mountain View Lodge and for the past several years Gerry has been joined at the hip by Ron Trickett of Lake Chelan Home Watch and their great band of volunteers. Each year it grows bigger and bigger as we work to make something really special for the community we call home.

In light of this crazy year, 2020 saw the Manson Chamber and local businesses pull out all the stops we could.  The collaboration between our leading valley-wide community organizations this year brought an entire month of festivities including a brand-new sleigh for Santa, the fabulous wine barrel train, downtown road closures, fire pits, fireworks, boat parade led by the Lady of the Lake, and activities for everyone… EVERY SATURDAY between Thanksgiving and New Year’s Eve.

It’s a HUGE job that would never be done without all the participating businesses and many community volunteers that put it all together for the love and joy of both our permanent and visiting Manson families.  For me, seeing the magic in the eyes of our own new granddaughter (5th generation Lake Chelan) and all those other people out there makes it all worth it! 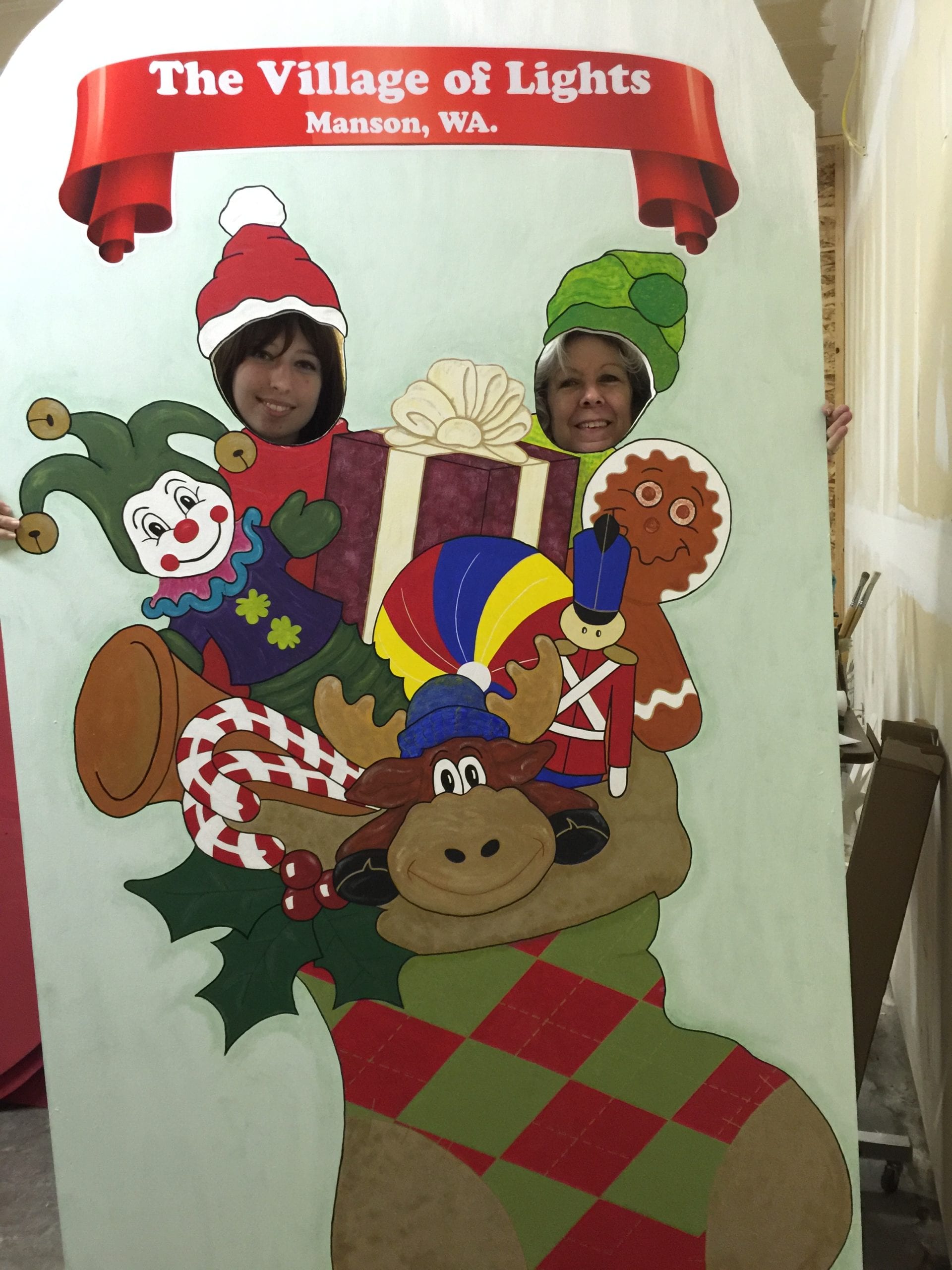 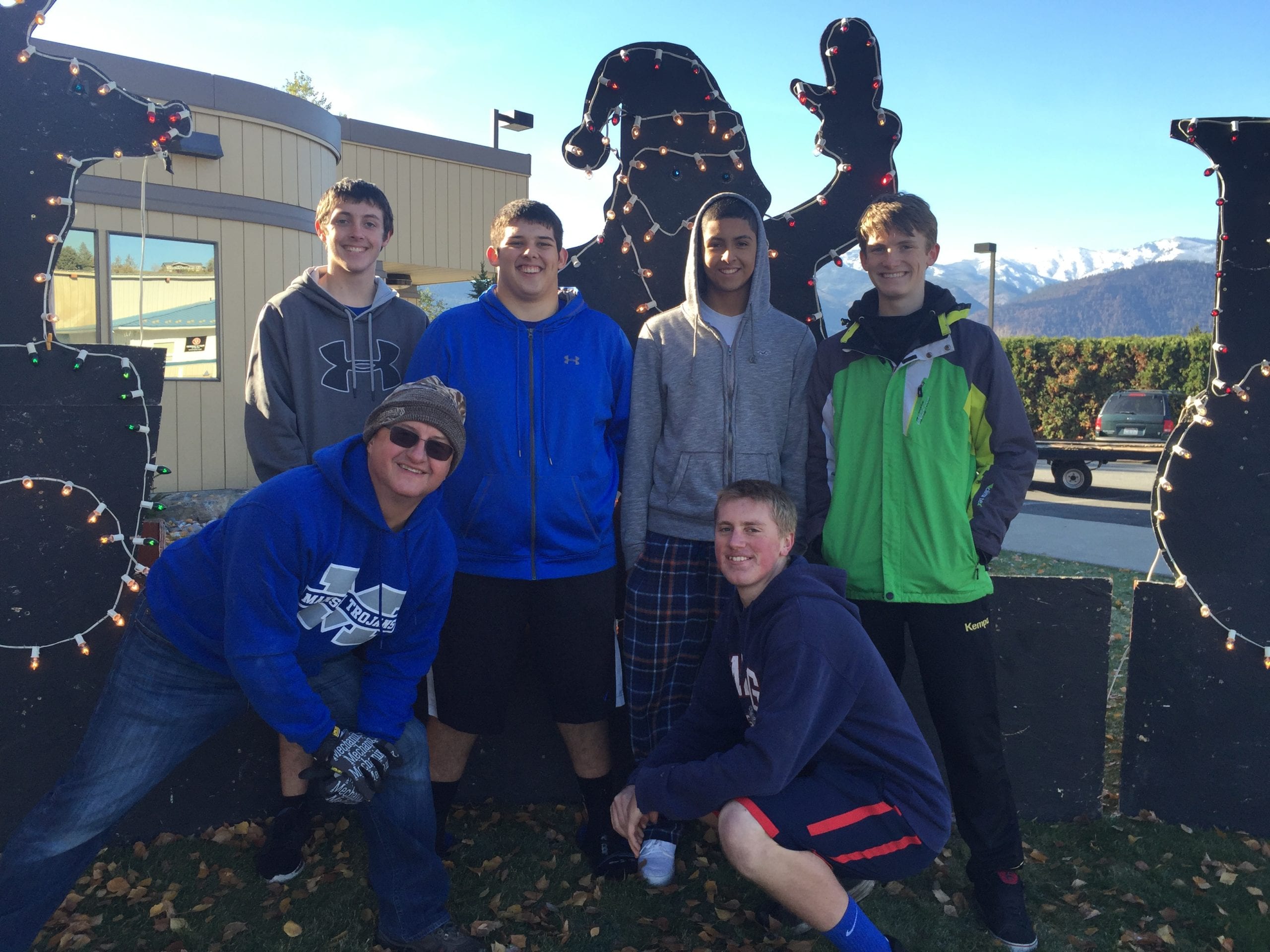 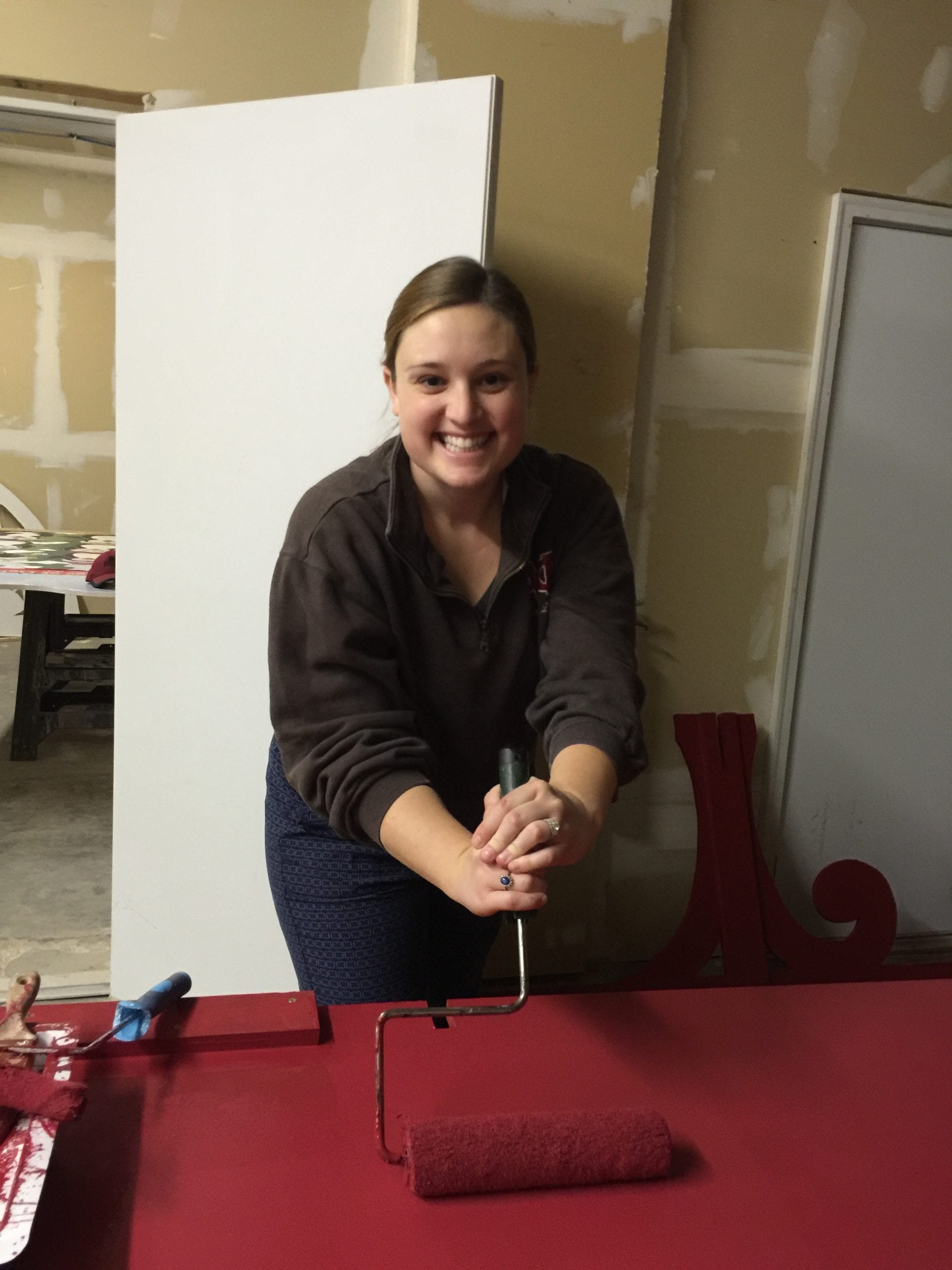